The craft of knitting: benefits, relaxation and the preservation of traditions 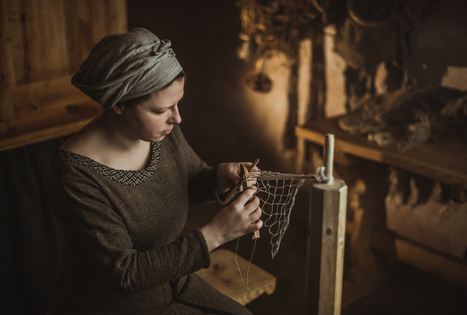 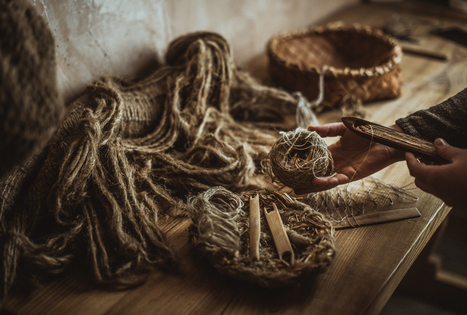 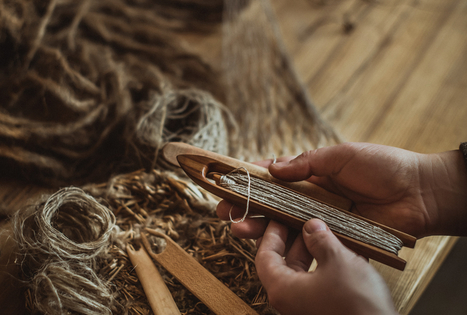 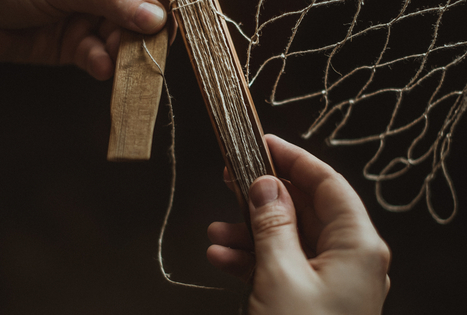 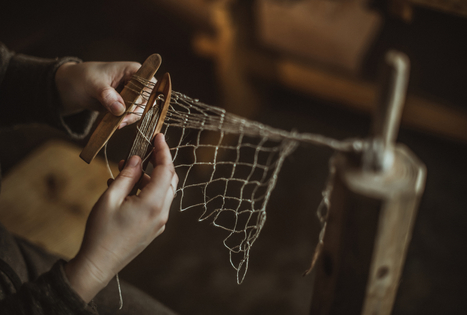 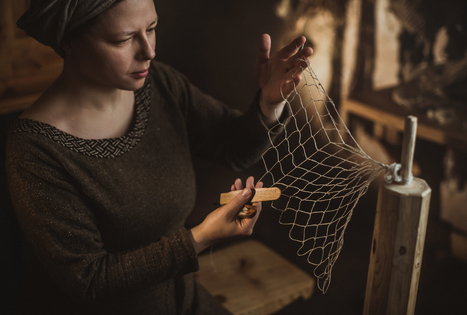 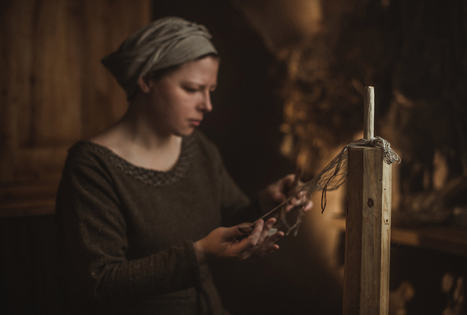 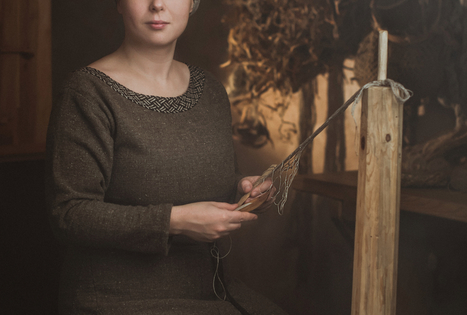 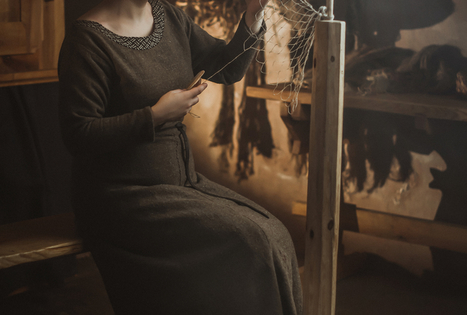 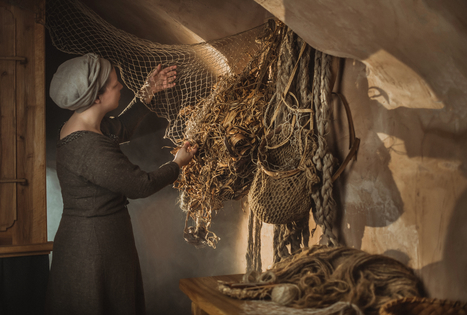 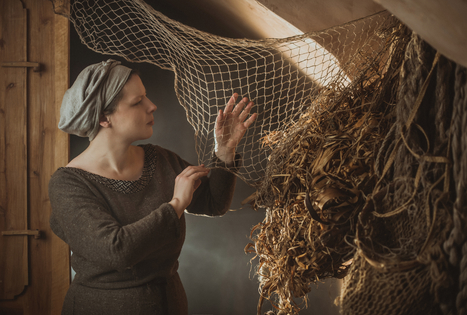 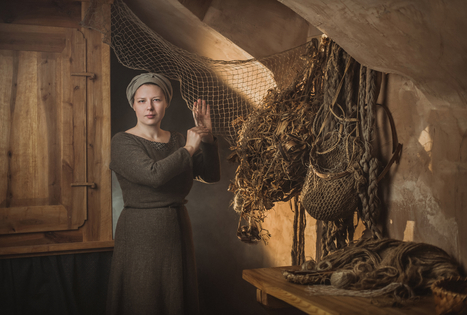 The craft of knitting is more than 3,000 years old. Knitting is the process of making fabric by weaving a single yarn – or sometimes several yarns – and pulling the loops of yarn through one another.

The earliest examples of knitting were discovered in ancient Egypt, and they later spread rapidly around the globe. Near the Baltic Sea, knitting was also known in ancient times, as evidenced by archaeological finds and fragments of knit items. In the Baltic tribes, knitting was done with needles made of wood, bone or metal. This is confirmed not only by Lithuanian, but also by Latvians, Prussians, Scalvians and other tribes cemeteries.

Bands that were used to wrap feet began to be knit very early on. Later came socks and gloves, wristbands, hats, parts of woven garments, sweaters and vests. Hemp, flax, wool and cotton yarns were used that were either their natural colour or dyed with vegetable dyes. The yarn, patterns and colours depended on the purpose of the knitting. Flax and cotton yarn was used for knitting in summer, and wool was used for autumn. Everyday wear was monochrome and had only minor decorations, while Sunday clothes were patterned and usually two-coloured. The colours were usually calm pastels.

Important to choose the right tools

Lithuanians began knitting sweaters and other clothes more in the 20th century, when urban styles came into fashion. Prior to that, warm clothes were sewn from felted wool. A particularly popular knit item that was worn in Lithuania for a long time by both men and women was wristbands. This accessory was considered to be very practical because the sleeves on Lithuanian clothes used to be wide, so the cold and wind easily penetrated through to the body. Wristbands are currently categorised as ethnic costume accessories.

Knitting is an art. Each hand-knit item comes out differently each time, and the job of the artist/artisan is to choose the yarn and its colours, and most importantly – to select the right tools, i.e. the knitting needles.

There are different kinds of knitting tools. Short needles are used to knit gloves and socks, while long needles are used to knit sweaters and scarves. They are made of steel, aluminium, wood or plastic. The knitting needles cannot be too blunt or too sharp, and they have to be at least a few times thicker than the yarn; the wrong selection of these tools will result in an ugly knit – one that is stiff or too loose. However, the most important thing is that the needles are comfortable for the knitter.

When knitting machines came to Lithuania, handmade knits experienced a decline. Now, however, human handiwork is once again becoming more and more appreciated. In addition, many people are taking up various crafts as a hobby. Today, hand knitting is gaining popularity again in Lithuania. Knitting is likened to meditation, a form of relaxation.

Knitting is not only a great way to escape the stress of everyday life – it is also an aspiration to continue ancestral traditions and cherish your culture. It is a time-tested way of preserving Lithuanian traditions. There are currently almost 80 certified knitters in Lithuania. The goal of many of the educational programmes currently available is to preserve and promote national heritage knitting traditions. 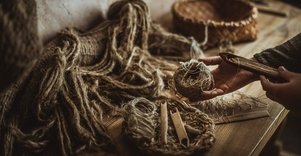 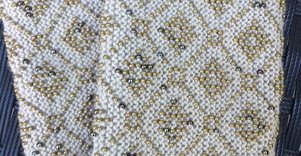 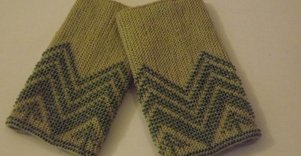 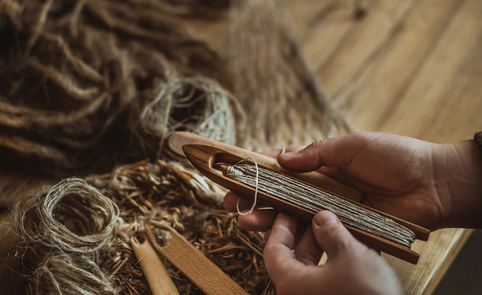 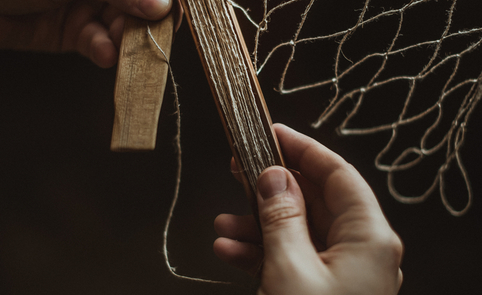 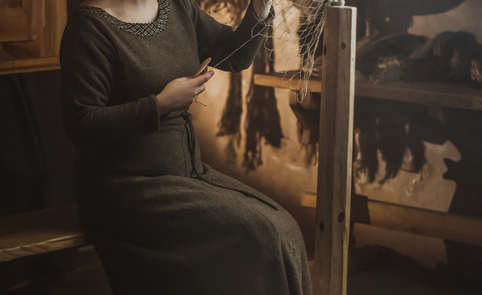 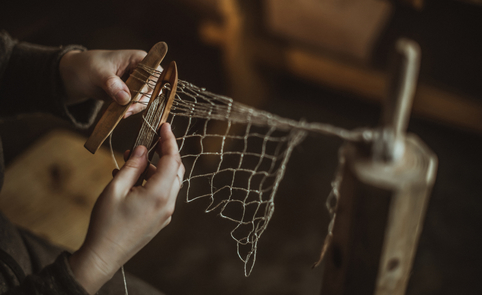 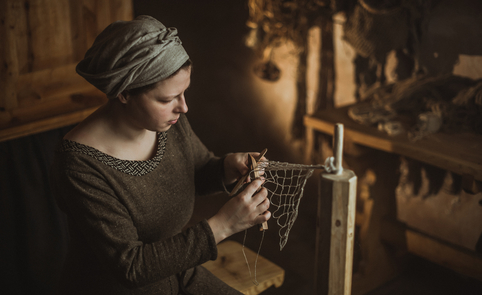 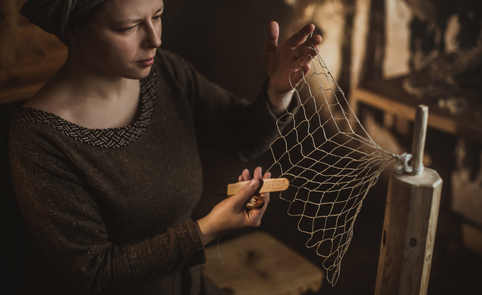 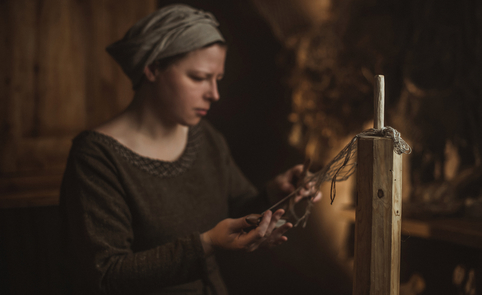 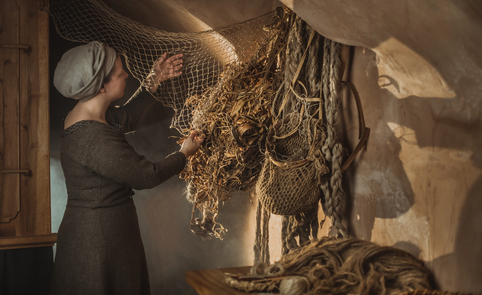 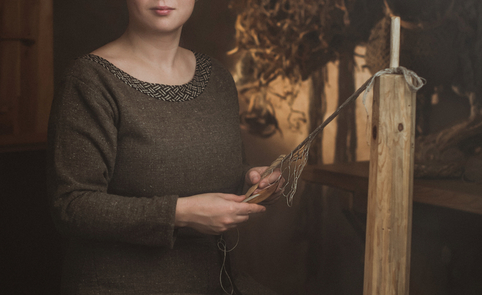 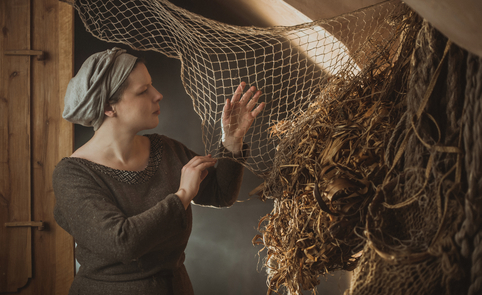 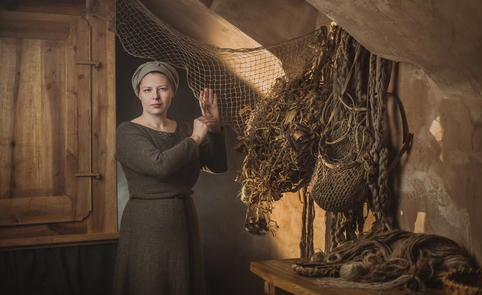