The craft of carpentry: a profession that has always been in demand 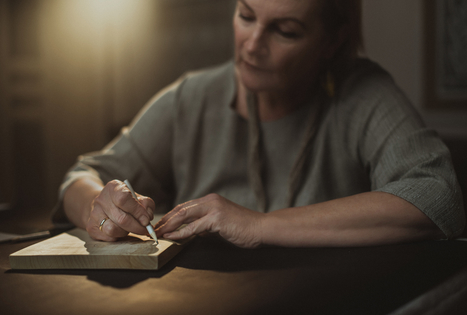 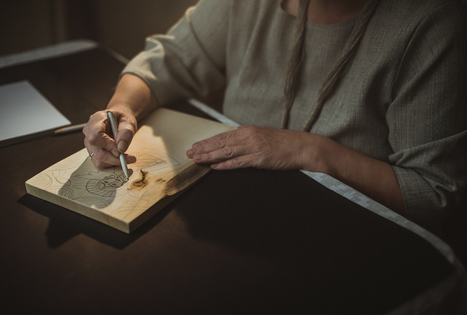 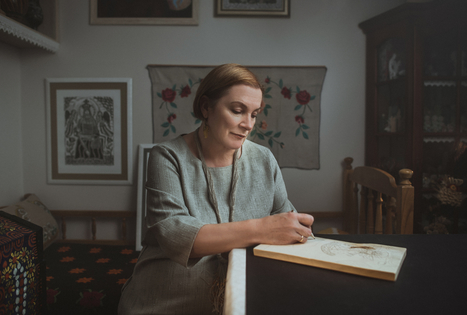 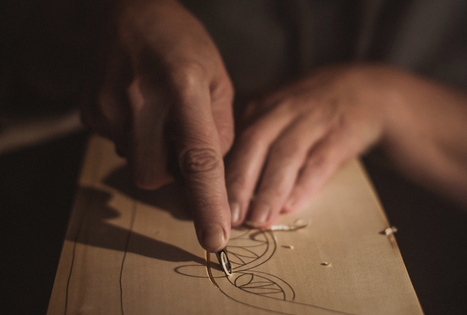 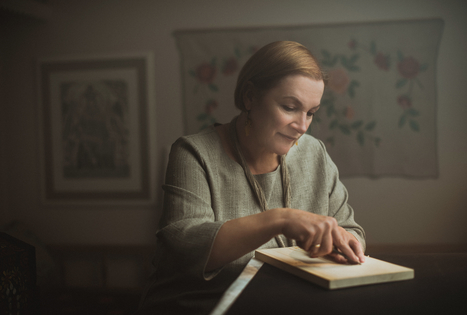 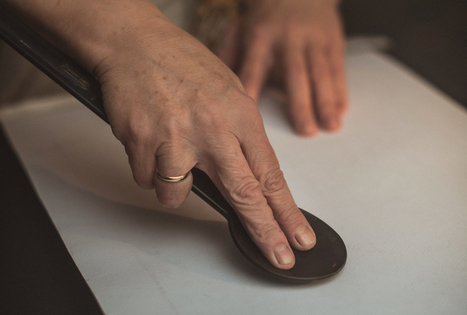 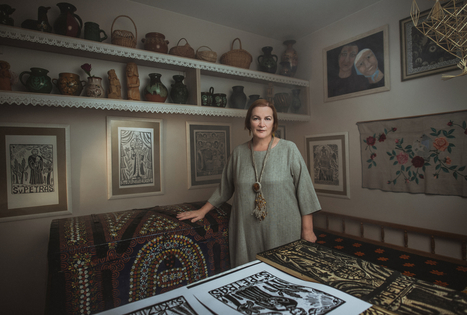 In Lithuania from a long time ago carpenters used to travel around the district and built wooden buildings – mostly houses. These days, carpenters are engaged in all kinds of work.

From windows to ships

The work of a carpenter is related to the mechanical processing of wood. It is one of the most demanded professions at woodworking companies, in construction, and in everyday life. Thanks to the carpenter’s craft, wooden products are transformed into building structures, installed at building sites or in the household.

The Lithuanian word for carpenter – dailidė – meant “builder” and made its way into Slavic and other languages. The carpenter had to know about the qualities of the wood, how to prepare it and how to build a building from scratch. He was both the building designer and the constructor.

However, the carpenter’s profession includes a much greater range of activities than just building. The work of a particular carpenter may involve narrower areas according to his speciality – for example, installing shuttering and scaffolding, putting in ceilings, fitting roof structures, building windows and doors, making furniture, and even shipbuilding.

Skilled craftsmen have been around since ancient times

The carpenter’s profession appeared together with the tools that man learned to make thousands of years before our era. The ancient Greeks and representatives of other ancient civilisations were already skilled in this craft, and the evidence to their works are survived archaeological wonders – ornate shrines and other buildings.

Almost all woodworkers learned their craft from their fathers while assisting them and working in construction. Others had to apprentice with other carpenters, initially working for them without pay. Carpenters usually made their own tools, although the metal parts of them were struck by the village blacksmith or bought.

In Samogitia, people called carpenters masters, while in Sudovia they were called wood-cutters because they formed the cabin notches with an axe. If the owner commissioned them, the carpenters were installing the house. Up until the first half of the 20th century, carpenters built walls, raised rafter, and put in floors and ceiling beams; when gable roofs became popular later in the 20th century, the panels were trimmed with boards. Samogitian farmers sometimes made the doors and windows in advance, so all the carpenters had to do was install them. While buildings were being built, the owners provided the carpenter and his workers with room and board, but in the Samogitian region, the master was fed separately from the workers. After raising the rafters and crafting the first wreath that the workers hang on the rafters with wooden tools, the owner treated everyone with tastier snacks and vodka. With the formation of collective farms, carpenters were drawn into construction brigades, and later – into construction organisations.

The carpenter had assistants and apprentices known as gizeliai (from the German word geselle – “associate”), gižai or meistriukai (“little masters”), whom they gave jobs to and instructed until they were laying foundations and measuring structures themselves.

A craft that is still popular today

These days, carpenters are engaged in different variations of work. Some of them make small items, like nesting boxes, beehives, kitchenware, picture frames, woodcut stamps, and even Užgavėnės (Fat Tuesday) masks. However, there are also artisans who make old-fashioned wooden houses, fences, cattle sheds, barns and saunas. There are currently 38 certified carpenters in Lithuania. 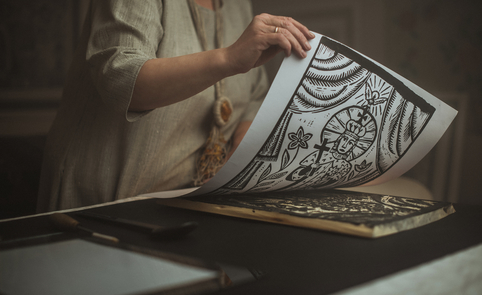 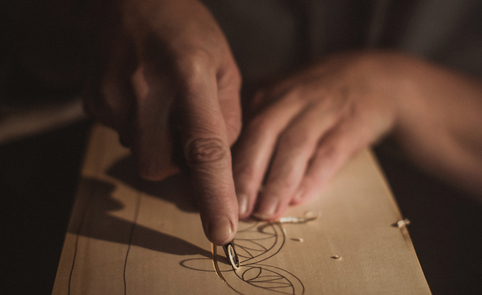 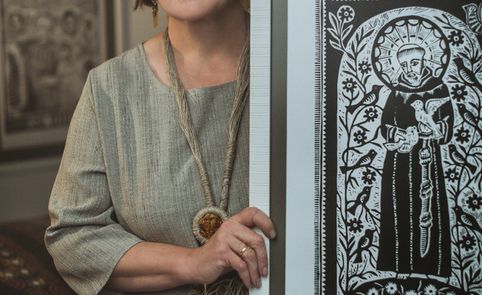