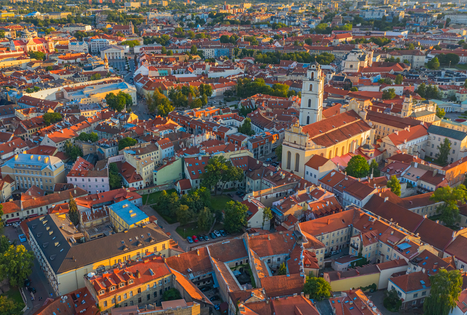 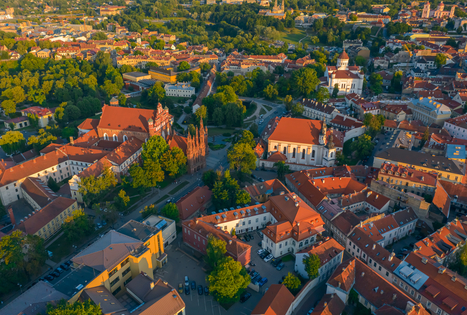 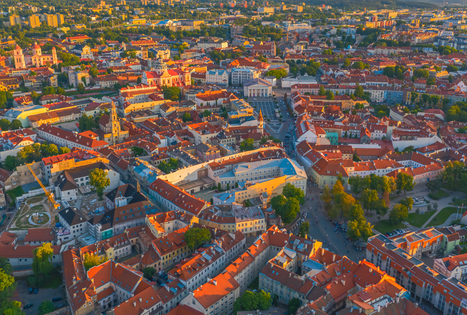 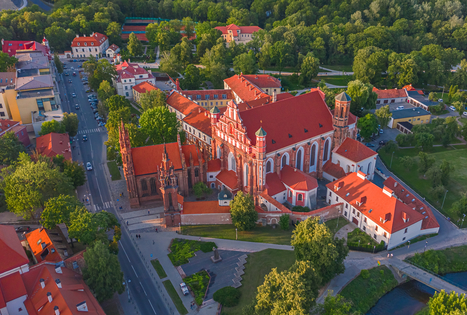 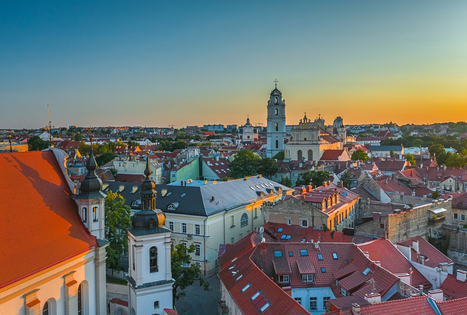 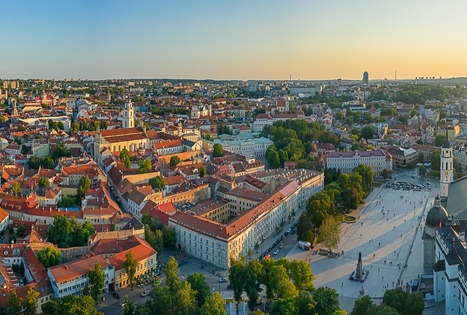 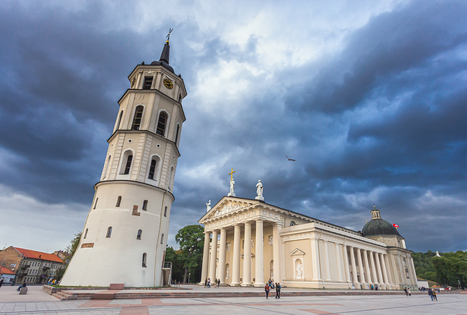 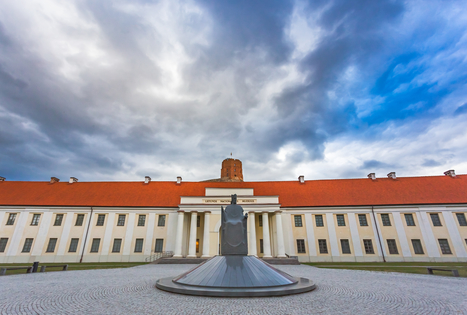 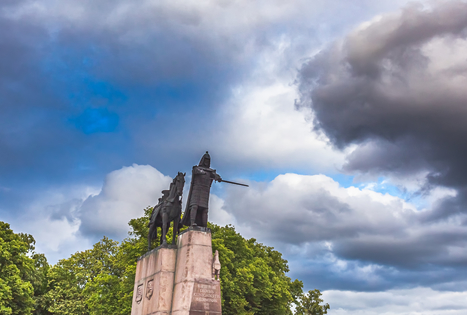 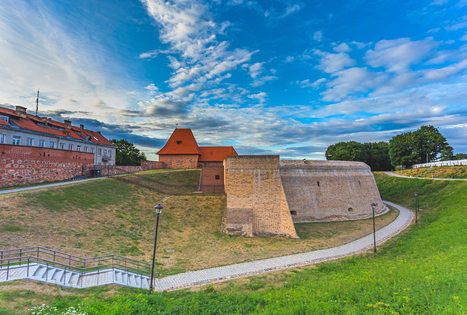 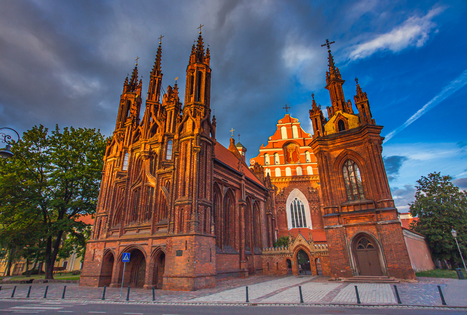 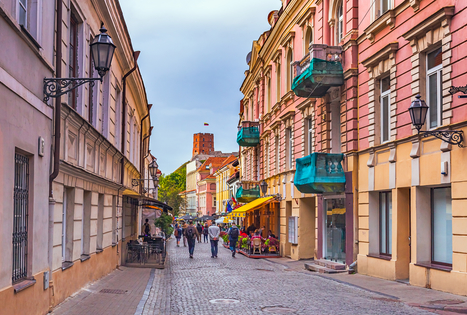 In 1994, the Vilnius Historic Centre – the Old Town – was recognised on a global scale for its uniqueness and was inscribed on the UNESCO World Heritage List. It is the largest old town in Eastern Europe. It features incredible examples of Gothic, Renaissance, Baroque and Neoclassical architecture that are there to enjoy for locals and guests alike.

On 17 December 1994, the UNESCO World Heritage Committee inscribed the Vilnius Historic Centre on the World Heritage List based on criteria (ii) and (iv).*

A unique example of a medieval foundation, the Vilnius Historic Centre saw substantial interaction between Eastern and Western cultures, influenced the development of politics, architecture, culture and science in a wide area of Eastern Europe over several centuries.

As the capital of the Grand Duchy of Lithuania, Vilnius was considered the cultural and religious centre of the country up until the 18th century. Furthermore, in its townscape and the rich diversity of buildings that it preserves, Vilnius is an exceptional example of a Central and Eastern European city.

During the second Soviet occupation that lasted almost 50 years, the importance of the preservation of cultural heritage was a prerequisite for the restoration of Lithuanian statehood. It was therefore during this period that the first projects for the restoration of the Old Town were prepared. When the country declared independence in 1990, Vilnius became the capital of an independent state and the Old Town became the epicentre of cultural life.

The Uniqueness of the Vilnius Historic Centre

The features of the Vilnius Historic Centre, as an urban and architectural ensemble, include:

• The town’s harmony (synthesis) and integrity, which is manifested as the fruit of interaction between creative human activity and the natural urban environment;

• The street plan and spatial structure, which reflect the entire evolution of the town – from the genesis of the Lithuanian state to the beginning of the 20th century;

• The density of old and unique structures (objects) and the interaction between their ensembles and works of art;

• The richness of the buildings, the history of culture, and the spirit of the nation and society, which are significant to both the Lithuanian state and a wide region of Eastern Europe;

• The historical accumulation of important administrative, cultural, religious and everyday household objects, which is a long-standing heritage of the capital and the city centre.

From a historical point of view, the main groups of buildings and complexes of the Vilnius Old Town are:

The Vilnius Historic Centre covers an area of 352 hectares. The Vilnius Old Town is one of the few European cities that have maintained the radial street pattern that was typical of the Middle Ages. The authentic residential, defensive and sacred structures that have survived in the Old Town feature not one, but several architectural styles. Many buildings in the Vilnius Old Town have several historical layers, since they were rebuilt with the changing architectural trends by adding new buildings to the old ones. The current city centre is embellished by structures that have Gothic, Renaissance, Baroque and Neoclassical traits.

Vilnius deserves the title of the capital of Eastern European Baroque more than any other city. After the town experienced different calamities, many of the buildings that survived were rebuilt or refurbished according to the traditions of what was known as the ‘Vilnius Baroque’ school. This school has no analogue in European Baroque architecture. The restored buildings have given the historic centre a distinctive beauty.

Special attention is given to the preservation of protected areas and the overall urban landscape. Large-scale works and renovations must not cause any damage to the Old Town.

The Old Town is protected by laws and legislation.** Furthermore, the Commission for the Preservation and Sustainable Use of the Vilnius Historic Centre is responsible for developing clear preservation objectives and procedures.

Every site inscribed on the World Heritage List must have an approved management plan, which is why an outline of the management system for the outstanding universal value of Vilnius Historic Centre is currently being drafted.

*Criterion (ii): “Vilnius is an outstanding example of a medieval foundation which exercised a profound influence on architectural and cultural developments in a wide area of Eastern Europe over several centuries.”

Criterion (iv): “In the townscape and the rich diversity of buildings that it preserves, Vilnius is an exceptional illustration of a Central European town which evolved organically over a period of five centuries.” 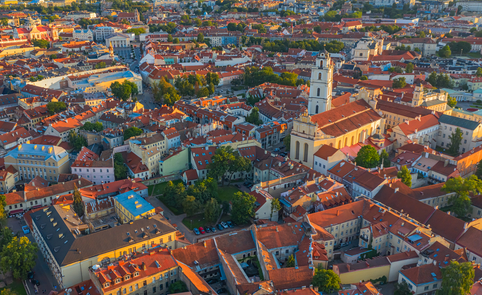 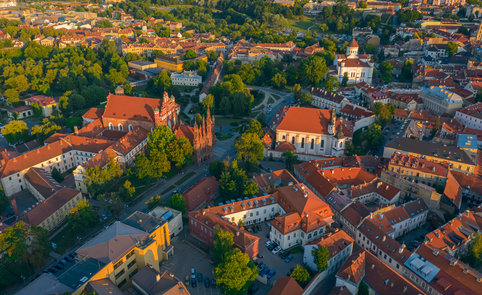 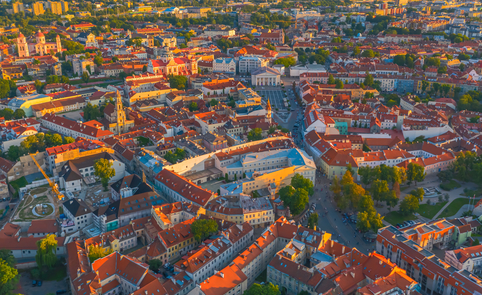 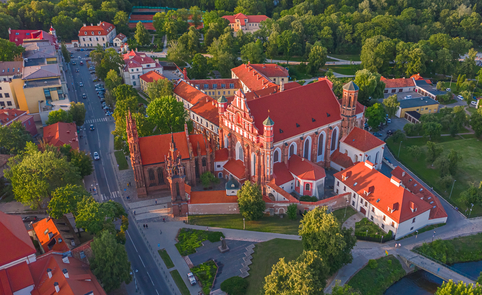 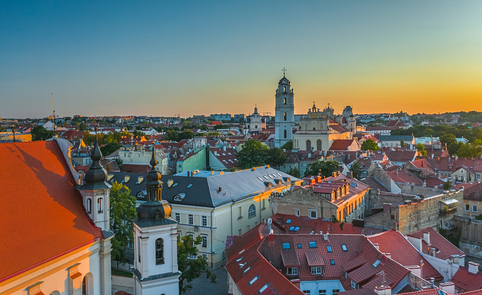 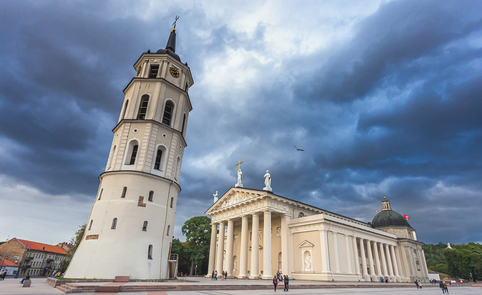 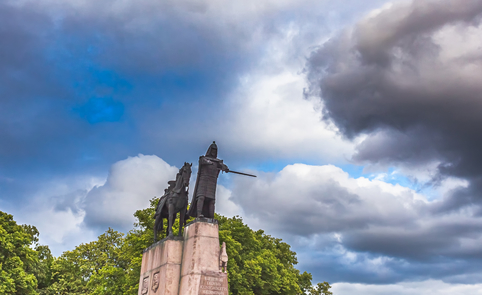 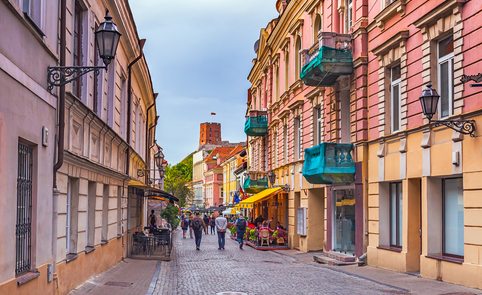 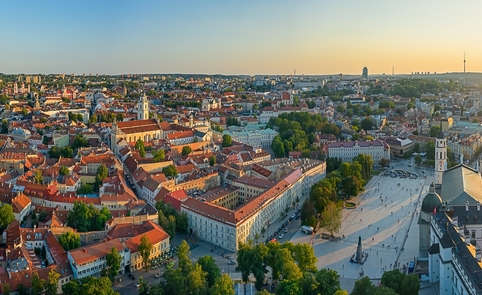