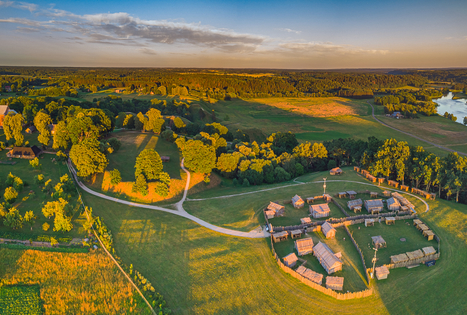 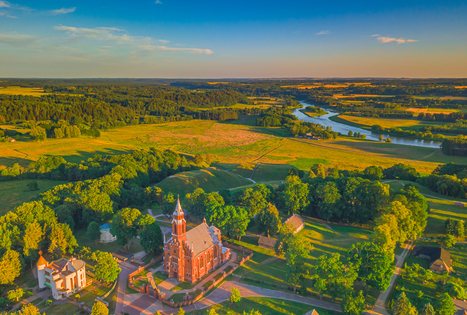 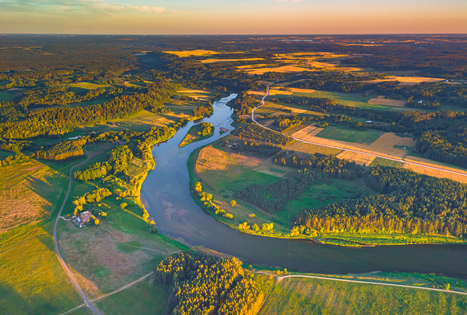 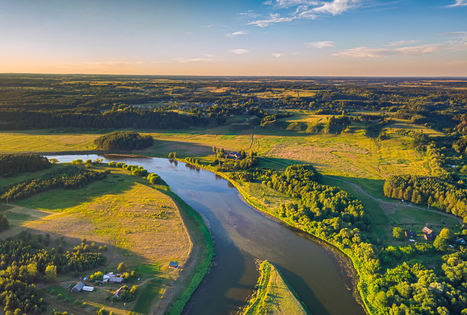 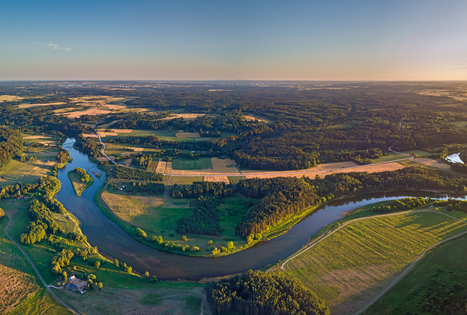 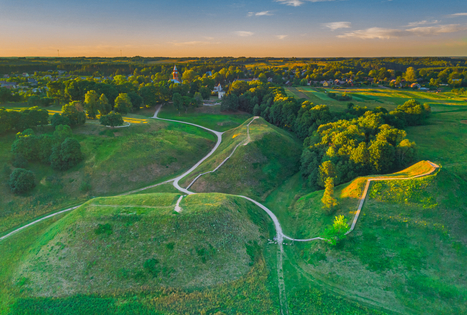 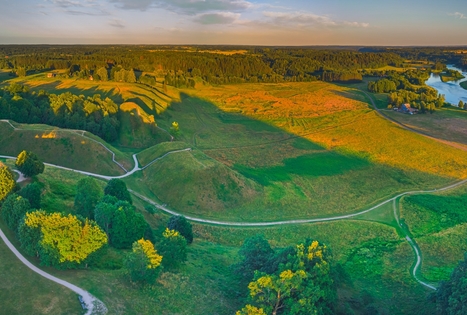 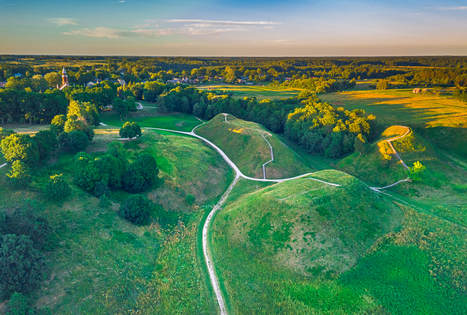 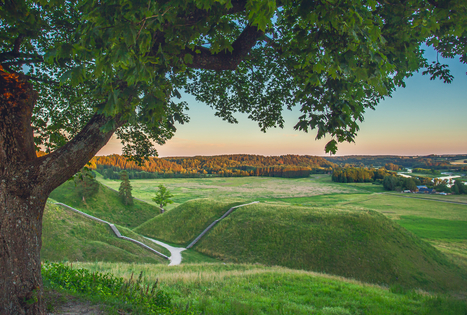 Kernavė was the capital of pagan Lithuania, and has also been called the Troy of Lithuania. The hill forts on the picturesque bank of the Neris evoke pagan times and well as the Baltic culture that existed for more than 10,000 years.

The Kernavė Archaeological Site (State Cultural Reserve of Kernavė) is a unique complex of archaeological and historical values that represents the prehistory of Lithuania and the early period of the formation of the Lithuanian state.

The Kernavė Archaeological Site is a multilayered complex of prehistoric values – it is a legacy of lasting human activity and natural processes with a terrain formed by the last ice age, and a witness to the civilisation and culture of settlements in the Baltic region.

The Kernavė Archaeological Site (State Cultural Reserve of Kernavė) was inscribed on the UNESCO World Heritage List in July 2004 based on criteria (iii) and (iv).*

The Kernavė Archaeological Site calls forth the civilisation and culture of settlements in the Baltic region that existed for more than 10,000 years. Archaeological research dating back to 1979 shows that people first settled in the area as far back as the 8th or 9th millennium BC.

Kernavė was first mentioned in written sources in 1279. The Livonian Rhymed Chronicle and Hermann von Wartberge’s Chronicon Livoniale describe the Livonian Brothers of the Sword and their unsuccessful march to Lithuania, to the land of Traidenis, Duke of Kernavė. The funerary monuments and cultural layers of the prehistoric settlements that are still intact cover epochs from the Early Epipaleolithic to the Early Middle Ages, which were the most important period of prosperity for Kernavė.

In the 13th century, Kernavė became a feudal town of craftsmen and merchants and Lithuania’s all-around political and economic centre. In the late 13th and early 14th century, a distinctive medieval city formed in the interplay of pagan and Christian cultures and was the primary residence of the ruler of Lithuania.

Since the time that these areas were abandoned in the late 14th century, man has had no impact on them or the impact has only been superficial, and the landscape has remained virtually untouched by current development.

At the site, the preservation of intangible heritage is also a concern. The Days of Live Archaeology are held at the reserve every year.

The Kernavė Archaeological Site was established as a protected area with the highest protection status by a decree of the Seimas (Parliament) of the Republic of Lithuania. The Administration of the State Cultural Reserve of Kernavė is responsible for the management, protection and maintenance of the site. This institution also conducts research, takes care of site adaptation for visitors, and ensures ecological balance.

*Criterion (iii): “The archaeological site of Kernavė presents an exceptional testimony to the evolution of human settlements in the Baltic region over the period of some ten millennia. The property has exceptional evidence of pagan and Christian funeral traditions.”

Criterion (iv): “The settlement patterns and the impressive hill forts represent outstanding examples of the development of such types of structures and the history of their use in the pre-Christian era.” 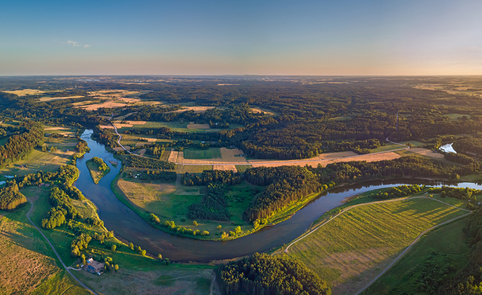