The Baltic Song and Dance Celebrations: No Equivalent Anywhere in the World 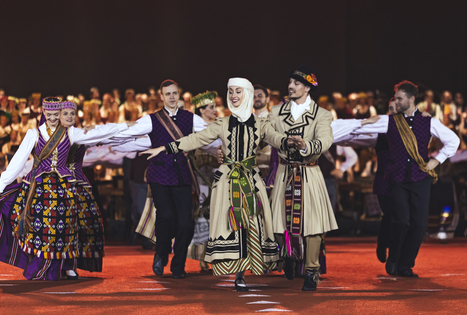 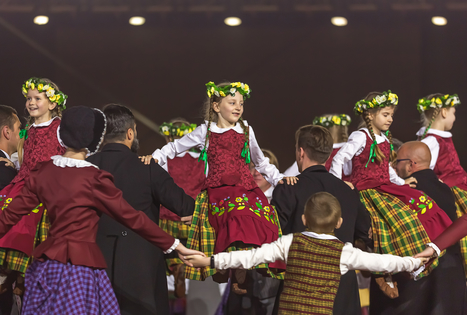 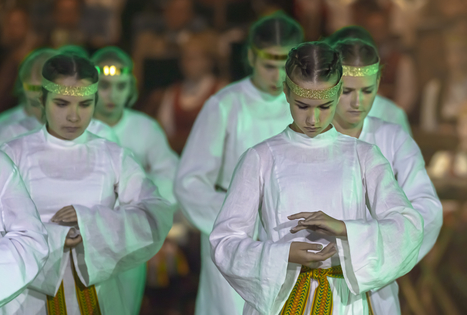 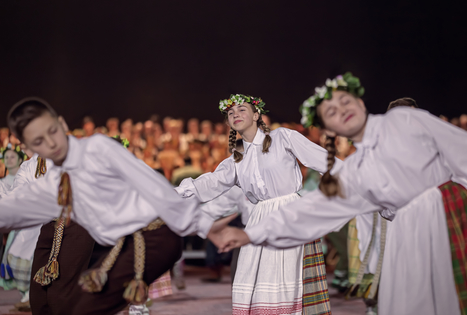 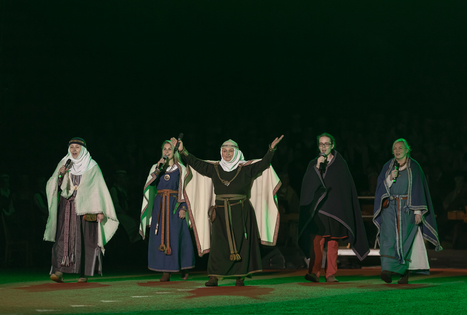 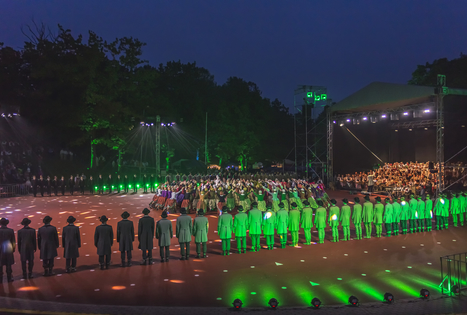 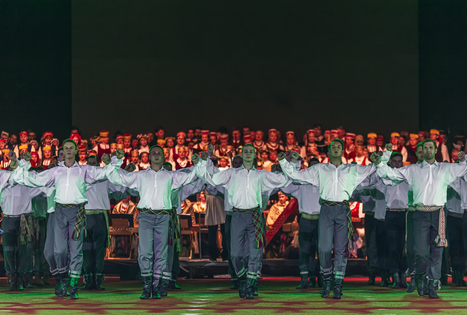 The song festival is a national mass cultural phenomenon and an ongoing purposeful creative process that manages to match the ancient Greek Olympics in terms of its spirit.

The tradition of song festivals came to the Baltic States from the central part of Western Europe through Scandinavia, taking root and becoming an extremely valuable cultural and social phenomenon with no equivalent anywhere in the world.

The Lithuanian song festivals that have become a tradition laud the vitality of national culture and love of the homeland, as well as solidarity and human artistic expression. The celebration brings together different generations and helps foster ethical values.

An Expression of National Identity in the Vicissitudes of History

Ever since the late 18th century, the three Baltic States of Estonia, Latvia and Lithuania have been united by a similar fate. During the period of national revival in the 19th century, ethnic culture and folk songs took on great significance in the Baltic States. The mass song and dance celebration movement became one of the most important means of developing national identity and prompting a sense of unity among the three Baltic nations, first when breaking away from the Russian Empire, and after World War II – from the Soviet Union.

The tradition of dance and song festivals that was revived at the end of the 20th century played a significant role in restoring the independence of these countries. Culturally, the national tradition of song and dance celebrations is an expression of national identity, based on a mass movement of art lovers – choirs, dancers and musicians. From the very beginning, the song and dance celebrations nurtured the idea of the pursuit of statehood and encouraged people to know their own culture.

Growing into a Magnificent Event

The tradition of the celebration has existed in Lithuania for almost a hundred years. The first song festival was held in Kaunas in 1924. Over time, the tradition took root in Lithuania and went from being a one-day event dominated by select choir performances to a six-day celebration with more than ten different concerts and other events.

Since Lithuania regained its independence in 1990, the national song and dance festival has been inviting various ensembles from Lithuania and around the world to major events in Vilnius every four years. Over 40,000 participants take part in the celebration.

All Three Baltic Countries Are Making an Effort

In 2007, the Republic of Lithuania Law on Song Celebrations was adopted in order to ensure state protection, continuity and development of the song festival tradition. This piece of legislation also regulates the organisation procedure and institutional responsibility, and establishes the principles of funding.

The Lithuanian National Culture Centre is responsible for the preservation and promotion of the song and dance celebration tradition in Lithuania; in Latvia, this is entrusted to the Latvian National Centre for Culture and the Latvian Song Festival Fund, and in Estonia – to the Estonian Song and Dance Celebration Foundation.

Baltic song and dance celebration experts also attend festivals organised by neighbouring countries and hold joint meetings. The Baltic States Committee for the Safeguarding and Development of the Song and Dance Celebration Tradition is responsible for the organisation of expert meetings and the exchange of information. 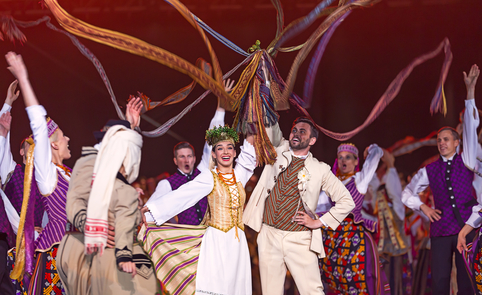 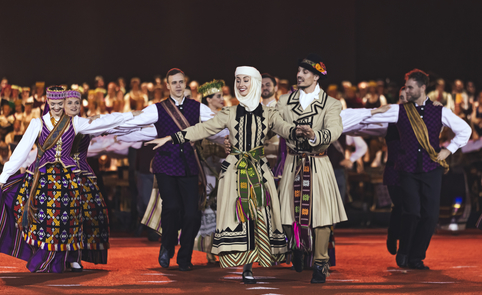 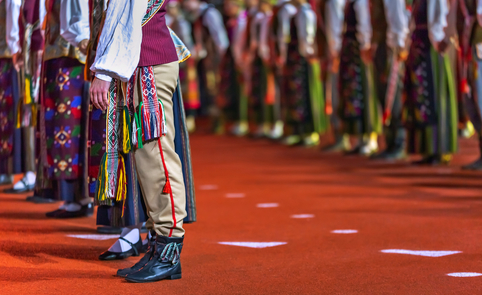