Sutartinės: A Connection Between the Word, Music and Dance 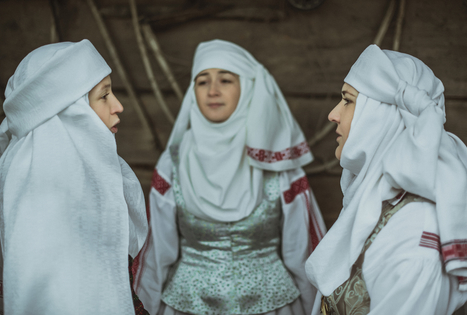 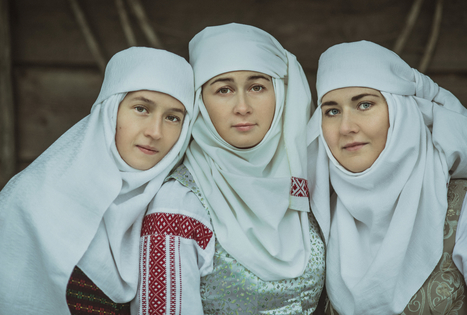 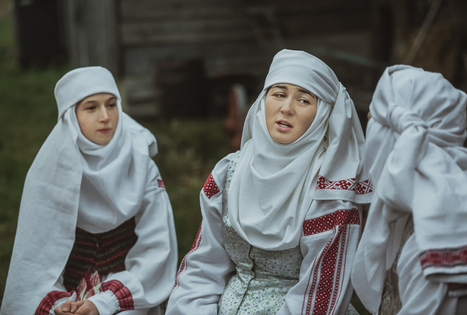 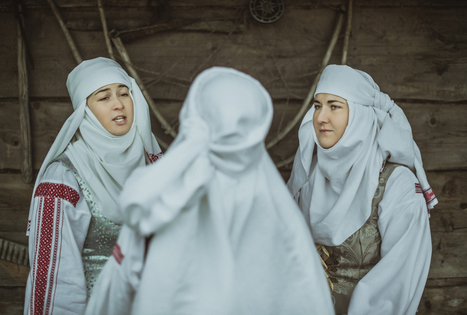 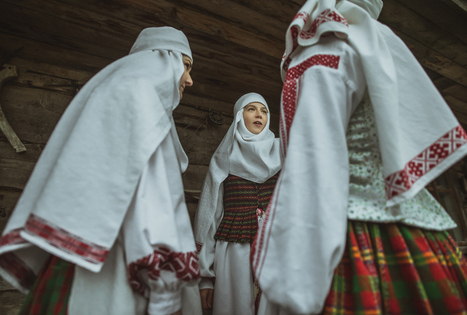 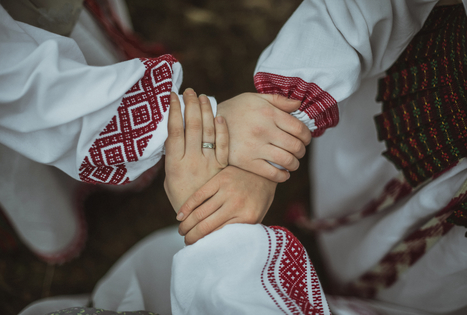 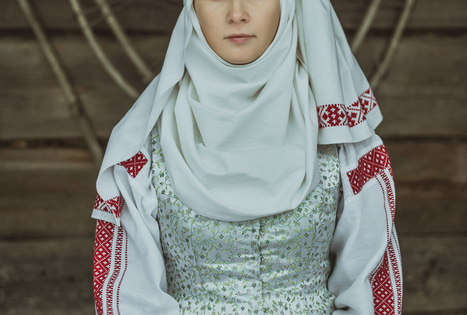 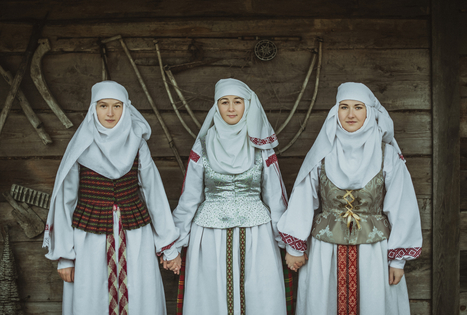 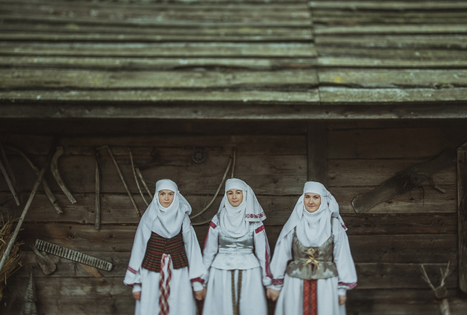 Sutartinės – Lithuanian multipart songs – are a unique phenomenon of traditional Lithuanian music, born before the Christianisation of Lithuania and widespread throughout north-eastern Aukštaitija.

Sutartinės (from the word sutarti – to be in concordance) are a phenomenon of traditional Lithuanian music – an extremely old form of polyphonic music that emerged even before the Christianisation of Lithuania. It was the general aspiration to mutually agree and be in concordance that determined the origin of the name. A characteristic feature of all Sutartinės is the simultaneous sound of different melodies and texts. Sutartinės are a syncretic (the amalgamation or merging of elements of different religions) art form which reflects the connection between the word, music and dance.

There are three main groups of Sutartinės based on the number of performers and the type of polyphony: dvejinės (two-part), trejinės (three-part) and keturinės (four-part). Each of them has numerous variations, with some 40 ways of performing them in all. Two-part and four-part Sutartinės are similar in that two different melodies and texts are sung together in pairs, while three-part Sutartinės are sung in canon, with each singer joining in at staggered intervals.

Many Sutartinės are accompanied by simple choreography – walking in a circle, or one couple in front of another holding hands and stamping their feet from time to time to the rhythm. Sutartinės are usually sung by women, with men performing instrumental versions with pan flutes, birch trumpets, five-string kanklės (a Lithuanian plucked string instrument) or other instruments. Sutartinės performed by singing and playing pan flutes are brought together by a sharp sound and a syncopated (when the rhythmic accents happen before the metric accents in a musical piece) and repetitive rhythm.

A distinctive feature of Lithuanian multipart songs is that harmony is created by accords of dissonance intervals – seconds. These accords are considered a paradox in European music theory.

Brought Back to Life

The texts of Sutartinės are replete with archaic refrains as well as onomatopoeic words, the meaning of which now can only be presumed. The predominant topics of Sutartinės are work (harvest time, flax-pulling season, etc.), holidays (Easter, Fat Tuesday, etc.), weddings, history and family.

In the mid-20th century, the tradition of group multipart singing died in villages, but Sutartinės were brought back to life in the 1960s and still exists in various forms to this day. Lithuanian multipart songs can be heard not only at folklore festivals, but also at contemporary music concerts, since the principle of Sutartinės is popular among present-day Lithuanian composers.

Importance to the Nation, the Community and the Individual

Due to the impact of globalisation, policy convergence and an underestimation of the importance of intangible cultural heritage, many of its forms are disappearing. In order to stop this process, UNESCO adopted the Convention for the Safeguarding of the Intangible Cultural Heritage in October 2003. Every two years, the States Parties convene for the General Assembly, during which various issues regarding intangible cultural heritage policy and international support are discussed. Lithuania ratified this Convention on 8 December 2004 and committed to protecting its heritage as an important dimension of the nation, the community and the individual.