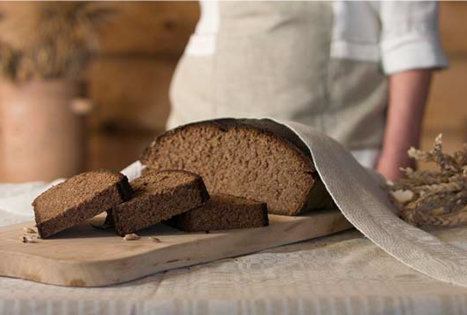 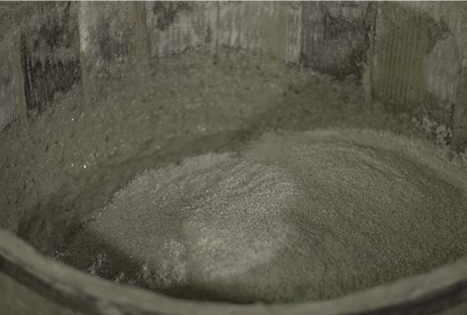 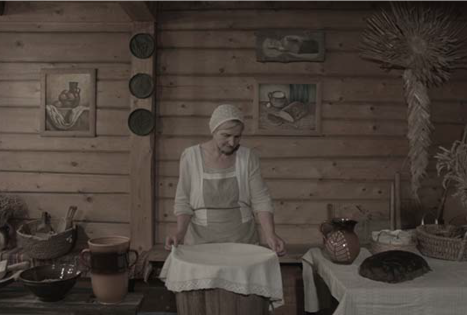 From old times, traditional Lithuanian food - rye bread - is served on both the daily and the festive table. Until the middle of the 20th century, rye bread was the main meal in the villages of Lithuania. In the second half of the 19th century and during the World War I, other cereals or other plant flour were added to the dough. 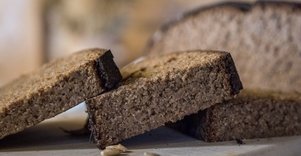 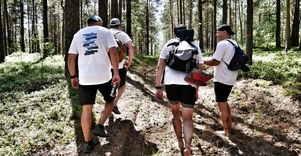 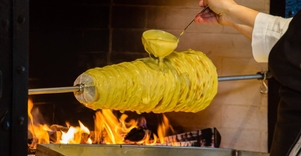