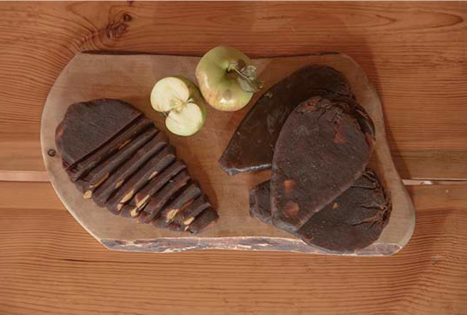 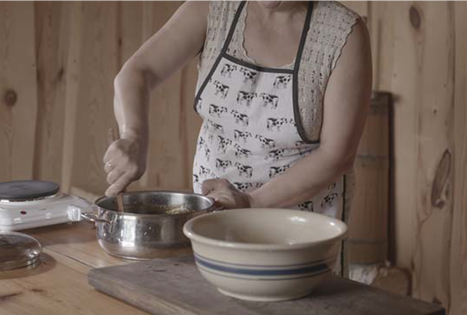 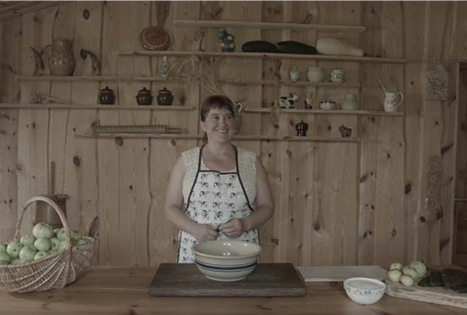 The apple cheese originated from medieval rulers and noblemen estates. This is due to the fact that apple cheese requires a lot of sugar or honey. Honey has always been and is a rather expensive product. And sugar, before discovering its production technology from sugar beet, also was not cheap. However, the oldest apple cheese recipe in Lithuania we found in the 17th century notebook of Radvila’s chef. The dish is named "Cidonian Cheese", but at the end of the recipe it is added that "...the same cheese can also be made from apples...". 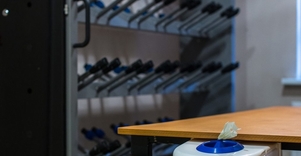 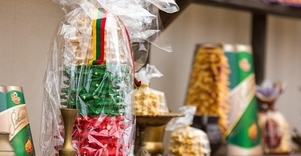 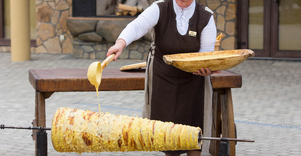