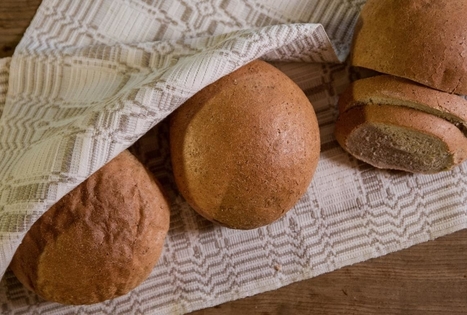 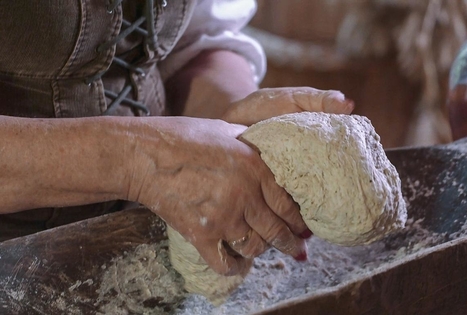 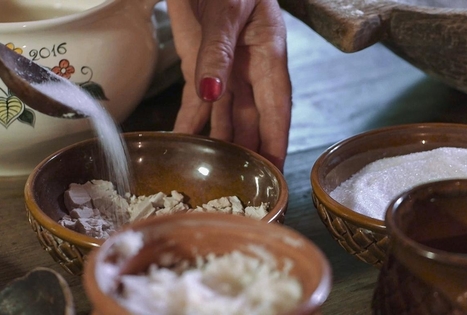 Wheat bread bagel is a yeast bread made from wheat flour. Dough is tanned from flour, water and yeast. Then flour, salt, oil, skim milk are added to the dough and still tanned. When the dough is raised, round loaves are formed and baked in a firewood oven. In the nineteenth century in Lithuania, wheat bread was baked by peasants from barley or coarse wheat flour on festive occasions. Later, it was baked from barley flour with boiled potatoes, and in southern Samogitia - from rye flour, mixing with potatoes or barley flour. 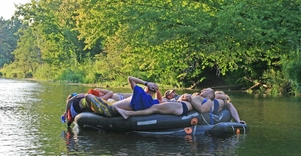 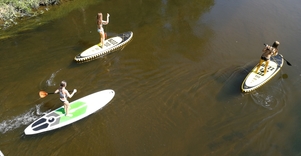 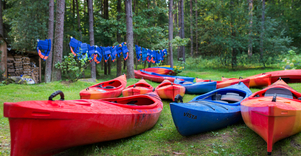