The Struve Geodetic Arc: A Step in the Global Development of Mapping 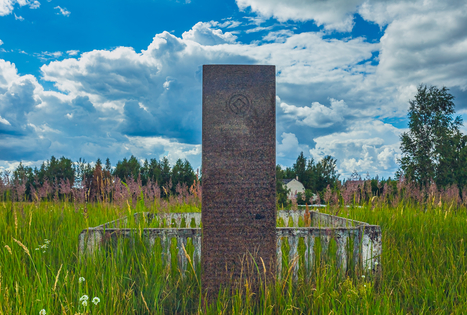 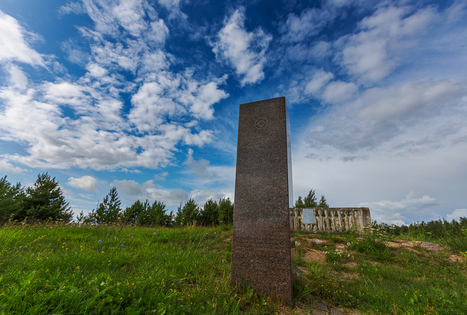 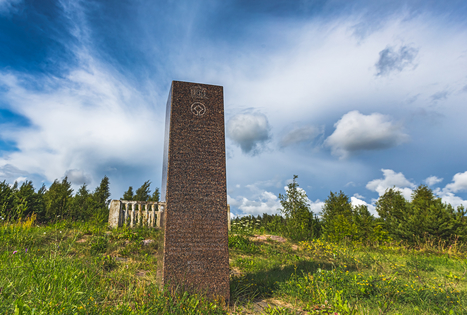 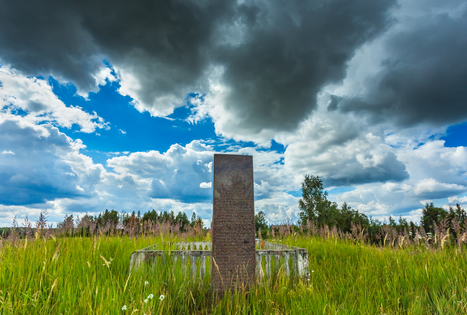 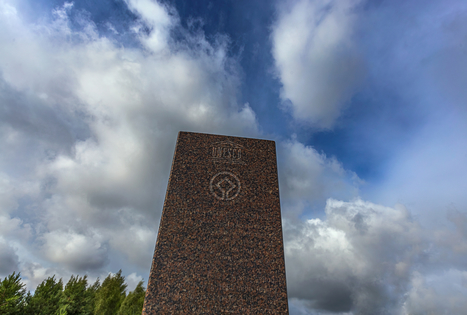 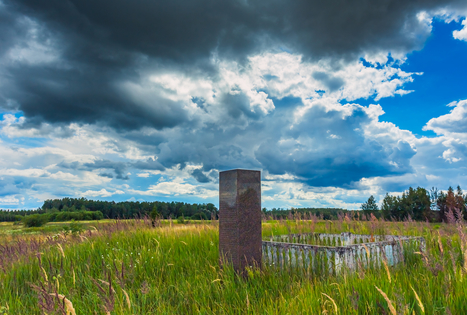 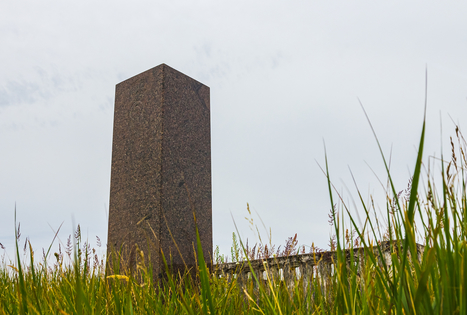 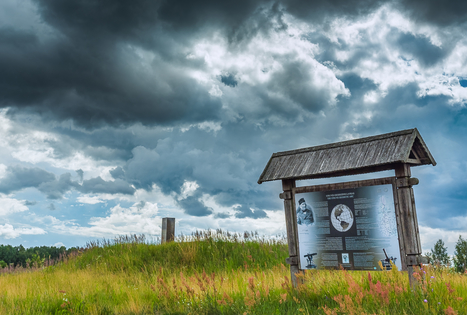 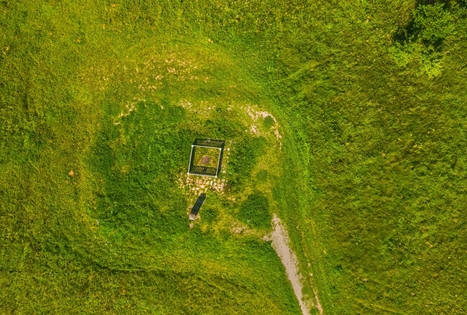 Carried out 200 years ago through 10 countries, this survey helped to establish the exact size and shape of our planet and marked an important step in the global development of Earth sciences and topographic mapping. It was one of the most significant scientific and technical achievements of the 19th century.

Stretching over 2,820 kilometres from Hammerfest (Norway) to the Black Sea, the Struve Geodetic Arc is an extraordinary example of scientific development and collaboration between governments and scientists from different countries for the sake of science. This survey helped to establish the exact size and shape of our planet and marked an important step in the global development of Earth sciences and topographic mapping. The chain was measured between 1816 and 1855 by several scientists under the leadership of the astronomer Friedrich Georg Wilhelm Struve, who also developed the methodology. The resulting meridian arc measurements were used for an entire century to calculate the Earth’s ellipsoid parameters.

In evaluating the Struve Geodetic Arc, criterion (vi) was applied in view of the fact that the site was the result of man’s relentless desire to explore and know the world. And establishing the Earth’s exact ellipsoid parameters was driven by Sir Isaac Newton’s theory that the Earth is flatter at the poles than at the equator.

In each country, there are anywhere from one to six points that are protected, selecting only the most prominent locations. The Struve Geodetic Arc consists of 34 points: four in Norway, four in Sweden, six in Finland, two in Russia, three in Estonia, two in Latvia, three in Lithuania, five in Belarus, one in Moldova and four in Ukraine.

All of the points are preserved in their original locations, and changes are limited to marking them in different ways, such as small holes drilled in rock surfaces, cross-shaped engraved marks on rock surfaces, solid stone or brick with a marker inset, or rock structures (cairns) with a central stone or brick.

Since 1994, the countries that the Struve Geodetic Arc extends through have collaborated in locating, investigating and perpetuating the sites of these historical measurements. At the international level, management is the responsibility of the Coordinating Committee, which meets every other year and is run according to management mechanisms agreed upon by all 10 countries. In Lithuania, the Ministry of Agriculture is responsible for the protection of the Struve Geodetic Arc.

The protection of the Struve Geodetic Arc is not limited only to international instruments. Each country has provided legal protection under its national framework, with some points covered by legislation protecting geodetic points and cultural heritage. The three points located in Lithuania are protected under the Law on the Protection of Immovable Cultural Heritage and are registered in the Register of Cultural Heritage.

*Criterion (ii): “The first accurate measuring of a long segment of a meridian, helping in the establishment of the exact size and shape of the world exhibits an important step in the development of Earth sciences. It is also an extraordinary example for interchange of human values in the form of scientific collaboration among scientists from different countries. It is at the same time an example for collaboration between monarchs of different powers, for a scientific cause.”

Criterion (iv): “The Struve Geodetic Arc is undoubtedly an outstanding example of a technological ensemble – presenting the triangulation points of the measuring of the meridian, being the non-movable and non-tangible part of the measuring technology.”

Criterion (vi): “The measuring of the arc and its results are directly associated with humans wondering about their world, its shape and size. It is linked with Sir Isaac Newton’s theory that the world is not an exact sphere.” 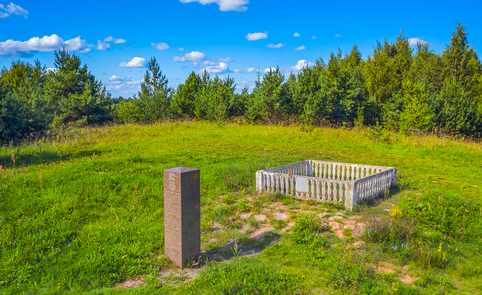