The craft of stone splitting: from millstones to traditions in home construction 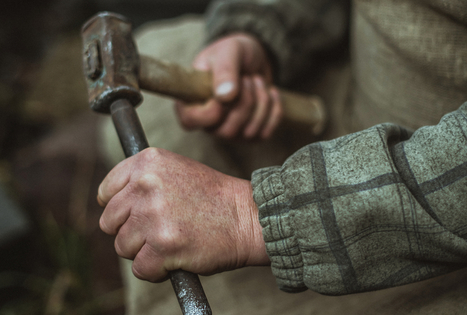 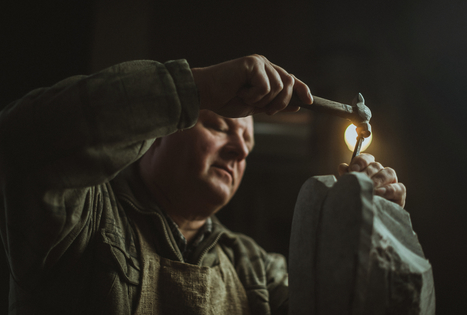 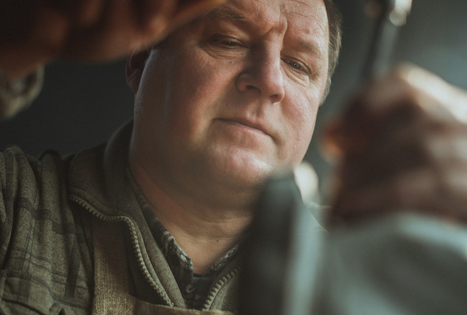 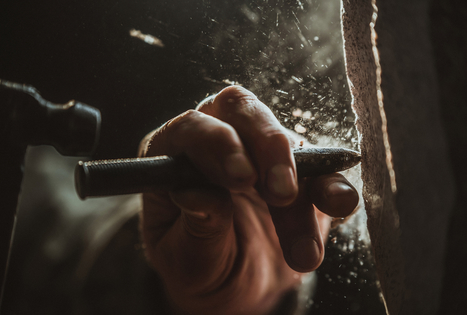 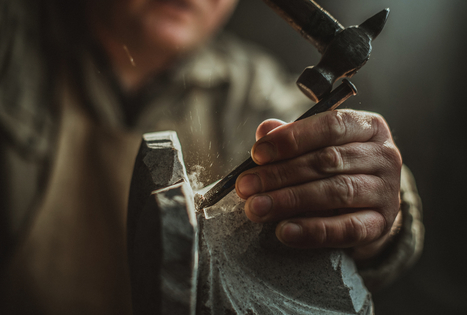 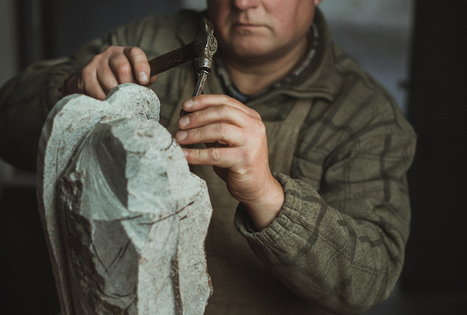 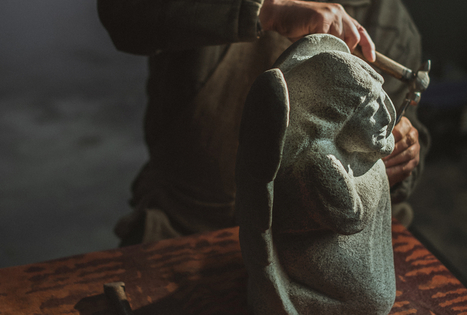 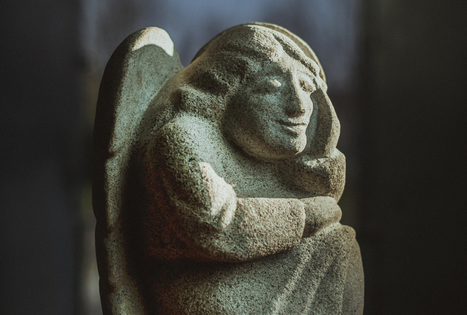 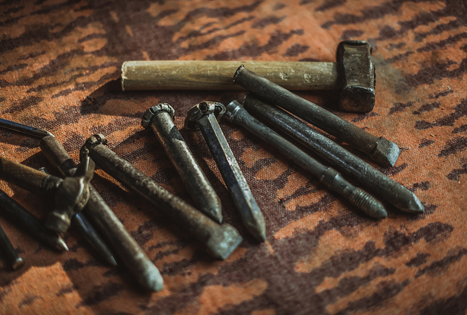 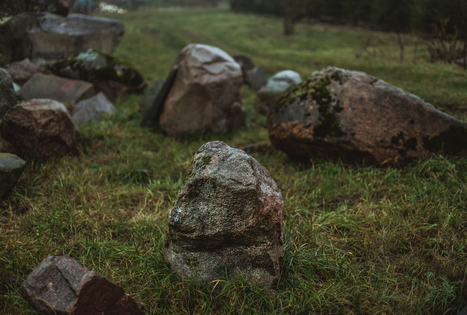 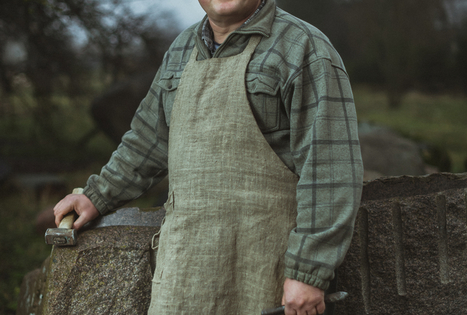 One of the most perfected and the second most popular craft in Lithuania is weaving. This is the process of making fabric from yarns by interlacing two perpendicular yarn systems in a certain order on a loom.

For both clothing and the home

People began weaving during the Neolithic period, using wool from animals and various plant fibres. The first method of weaving was called tablet weaving, which uses tablets with two holes that are twisted to form the shed through which the weft is passed.

The craft of weaving has long been practiced by both women and men, although the activity was more often attributed to females. Women have always been considered to be more meticulous and more spiritual, with a stronger connection to the home and nature. This is why in rural communities, weaving was more often done by women, while in towns it was done by men who produced larger quantities of fabric meant to be sold rather than used at home.

In the old days, girls in Lithuanian families were taught from a very young age to weave, spin and do various other jobs so that they could help their mothers. When they were sent out to shepherd, they weaved ribbons, and when they grew up – long rolls of canvas, towels, pillowcases, sheets and bedspreads. Young girls were pre-caring for their dowry while sitting at the loom. Not everyone could afford to buy textiles, and ones woven at home were much more durable. This tradition of preparing a dowry was relevant until World War II.

Older women were concerned about keeping their family members clothed and decorating the home with carpets, tablecloths and bedspreads. In the village, women used to sit on looms in the spring during Lent, when they had less farm work and more free time.

Diversity of patterns and fabrics

Every rural woman knew how to weave linen and “simple” fabrics. On richer farms, some of the flax and wool was given to outsiders to spun and prepare nicer fabrics. Women with no or little land, who were often single, made a living from spinning and weaving. In addition, the craft of weaving was more important in Lithuania than knitting.

Learning to weave began with sashes. Sashes are one of the oldest Lithuanian folk fabrics. There are three types of them: woven, braided and tablet-woven. Sashes are woven from linen, wool, cotton or silk yarns.

Atkočinė is a very thin, multi-heddle linen (woven at manors during the 18th century by men called atkočiai) that was used until the late 19th century for veils, tablecloths and bed sheets.

Melton, a thick, felted, wool fabric woven with four, six or eight heddles, and milelis (also known as čerkasas), a non-felted wool or wool-mix fabric which is lighter than melton, were used for warm outerwear, blankets and bedspreads. Woollen fabrics were either left in their natural colour or dyed.

The pattern, properties and appearance of the fabric is always different, since this depends on the colours of the yarns and the way they interlace. Folk art researchers have observed that the old Lithuanian folk fabrics were not so much about technical perfection as they were about an abundance of detail. Back then, weavers knew how to coordinate designs and colours and create original weaving patterns, but this was only typical of the most inventive masters of the craft – ordinary rural women only knew how to weave linen, bedspreads with simple patterns, and other home furnishing and housekeeping items. These patterns were often followed as an example and interpreted in their own way.

A craft that is still alive today

Although there are a lot of automated machines these days, hand-woven sashes and clothes are very valued. Hand-woven fabrics are often used as a gift or Lithuanian souvenir.

It’s no secret that many of the younger generation have never even touched a loom. In order to preserve our ancestral roots, there are various educational programmes that are popular among locals and foreign tourists alike.

Weavers carrying on the tradition of folk weaving weave sashes and fabrics for national costumes and interiors. Currently, there are almost 70 certified artisans specialising in the craft of weaving in Lithuania. 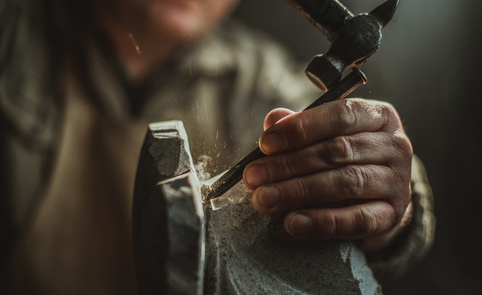 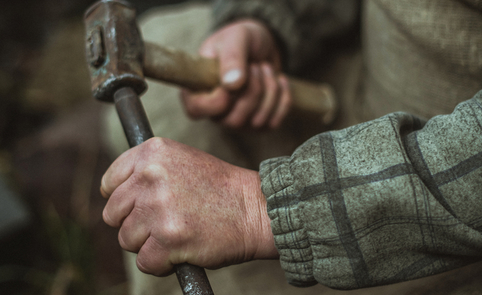 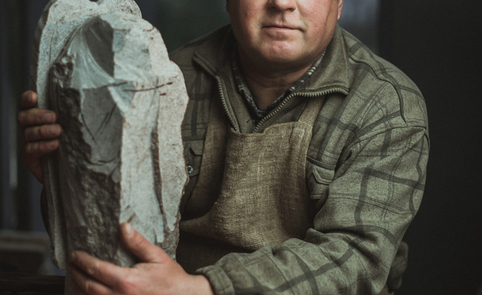 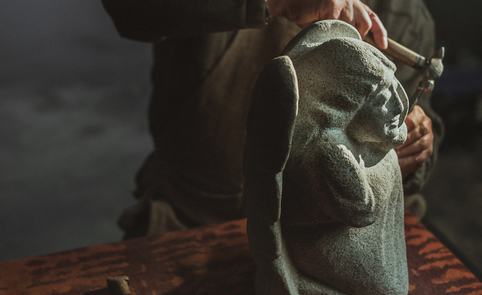