The craft of candle making: both for domestic purposes and the needs of the soul 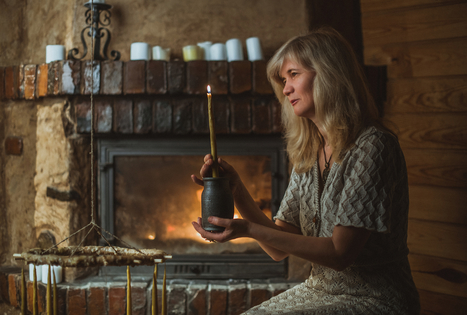 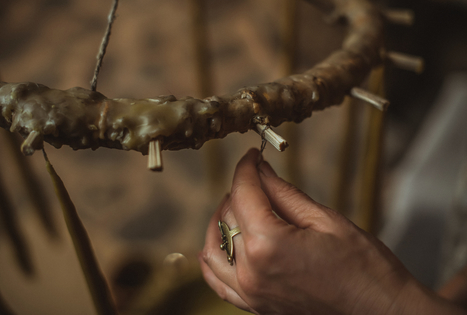 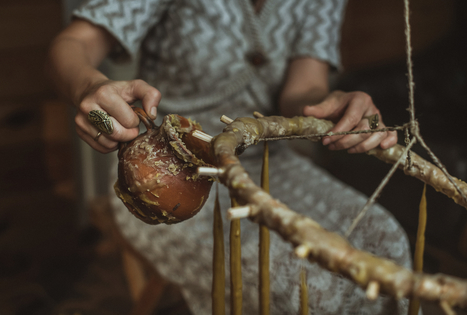 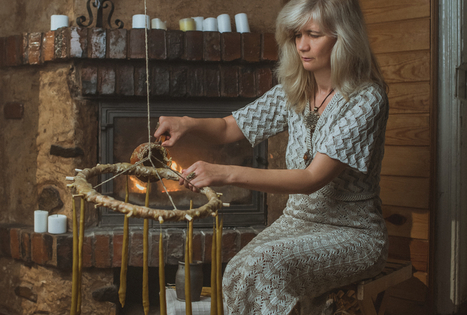 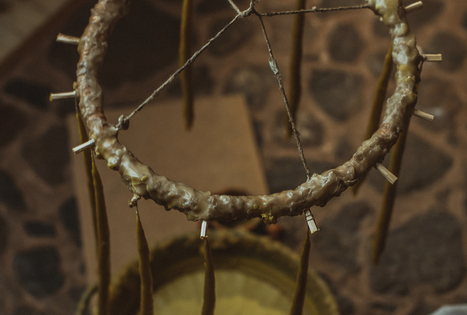 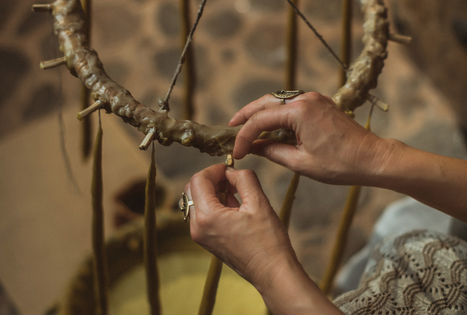 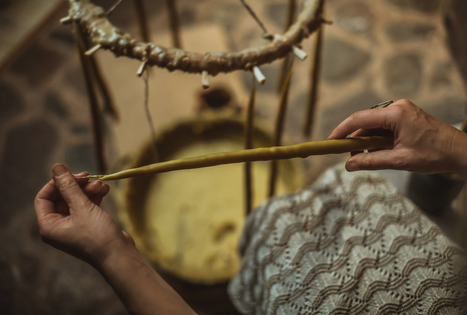 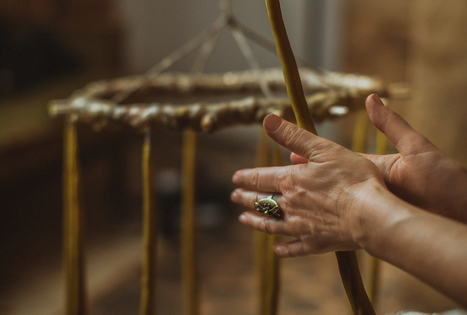 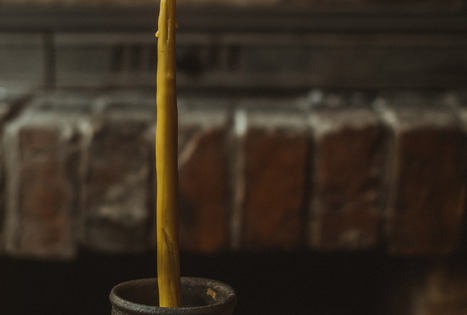 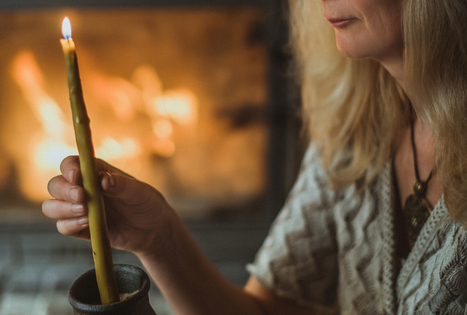 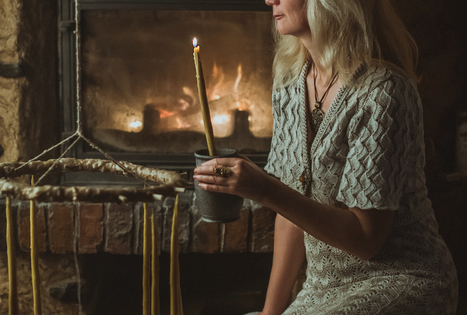 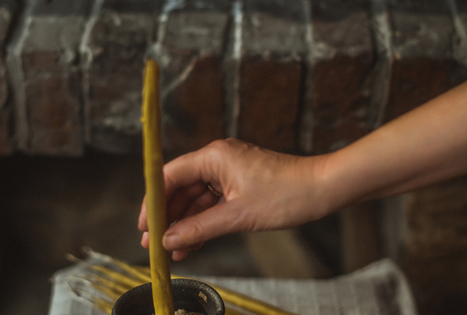 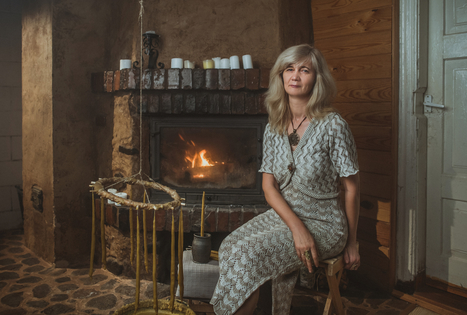 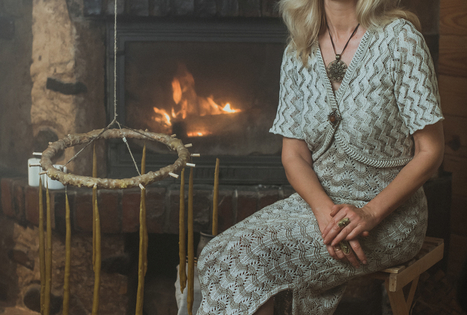 A candle is a cylindrical roll of wax, paraffin or other fatty substance with a wick in the middle. Candles are used for lighting, rituals and religious purposes, or to create a cosy atmosphere, and scented candles are used for aromatherapy.

Candles have always had their own value and demand. Before electricity was invented, candles and kerosene lamps were mostly used for lighting. Up until the 20th century, candles were the most widespread in northern Europe. Kerosene lamps were used in southern Europe and the Mediterranean.

Those who profess Christianity use candles as a source of God’s light, and candlelight is sometimes correlated with the light of Jesus Christ. Candles are often burned at church.

In the world today, candles are mainly used for their aesthetic value and fragrance – they create a cosy, warm, romantic atmosphere. They are also burned for rituals and religious purposes. Sometimes they come in handy when you lose electricity and need emergency lighting. Scented candles are used for aromatherapy.

The candle’s wick affects how the candle burns. The burning wick melts the candle fuel; this liquid fuel is then drawn up the wick by capillary action and vaporises. According to estimates, a tapered paraffin candle burns at a steady rate of about 0.1 g/min, releasing heat at roughly 80 W.

The development of beekeeping in Lithuania has led to the production of candles from beeswax. Starting in the 14th century, candles were made with a hoop, by pouring melted wax onto strings in a circle. The masters learned the secrets of this work and inherited the craft from their parents, relatives or loved ones who kept bees. There were relatively few candle makers. It was a craft that was more of a hobby than a business.

In Lithuania, artisans make candles the old way, by hand. By pouring or shaping. Candles made by shaping are rolled out. Poured candles are made in one of the oldest known methods in Lithuania – by pouring warm wax on a hanging wick. After each pour, the candle gains another layer of wax. There are special moulds for pouring candles, and later the candles are carved.

A craft at least a thousand years old

The tradition of candle making, which has been around for at least a thousand year, has remained unchanged in Lithuania to this day. These classic candles were most often used for family celebrations, such as annual family gatherings or to welcome a new member. These candles were given as presents to a baptised baby, and newlyweds lighted them during their wedding. They are an integral part of Easter, Saint John’s Eve, All Souls’ Day and Christmas. Candles are used to decorate both holiday and everyday tables, filling the home with the sweet smell of wax.

These candles are certified as a Lithuanian national heritage product. Lately, people have become increasingly interested in wax candles and are eager to purchase them. There are 19 certified artisans in Lithuania who make both poured and shaped candles. 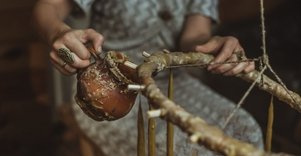 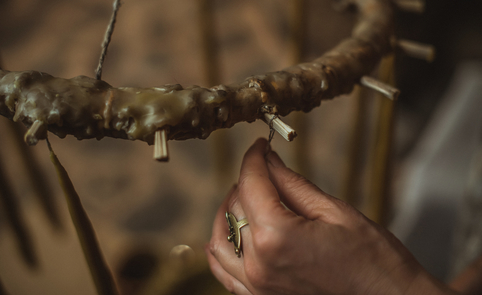 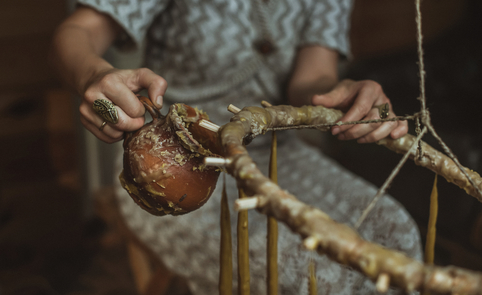 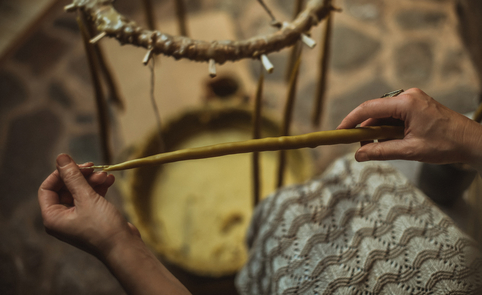 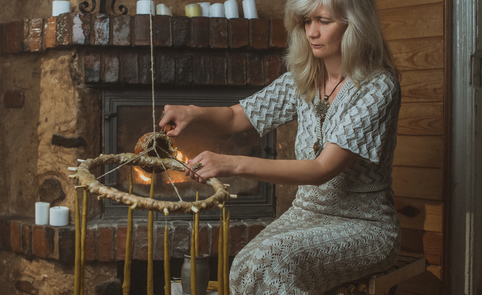 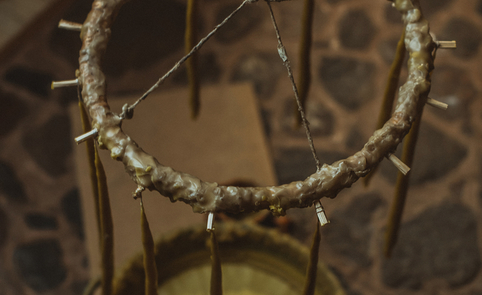 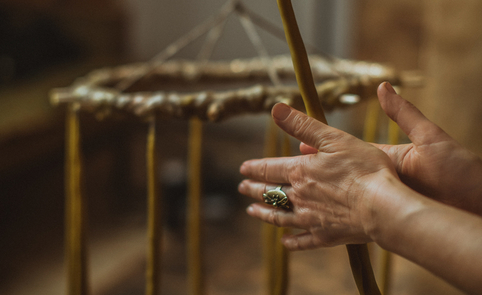 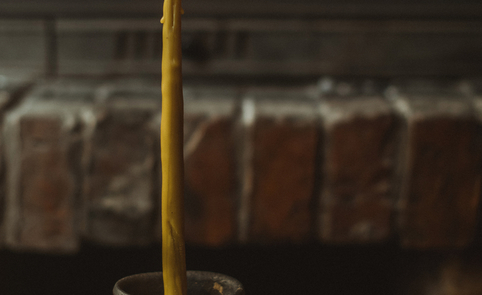 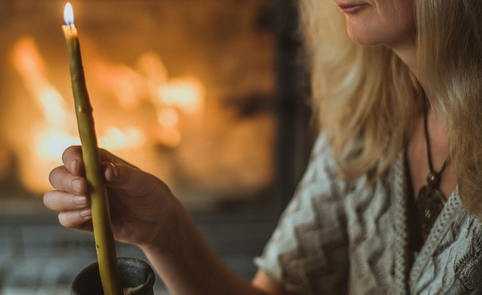