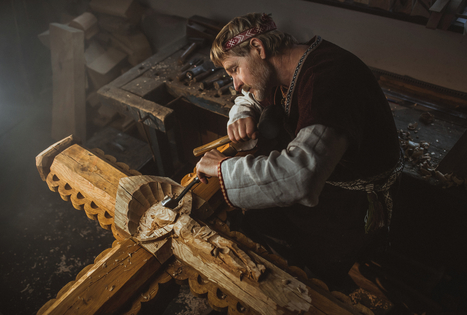 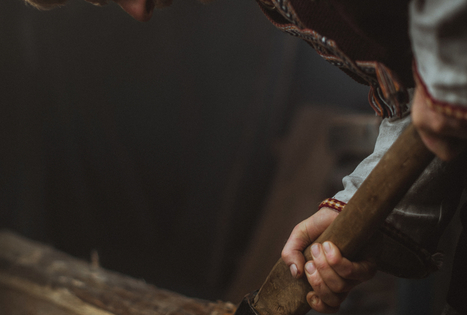 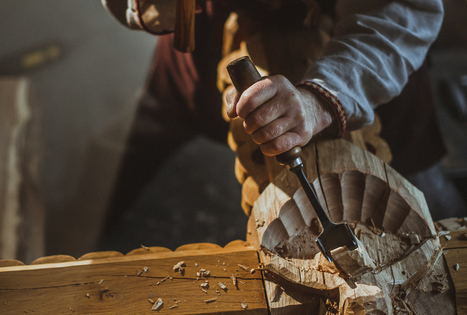 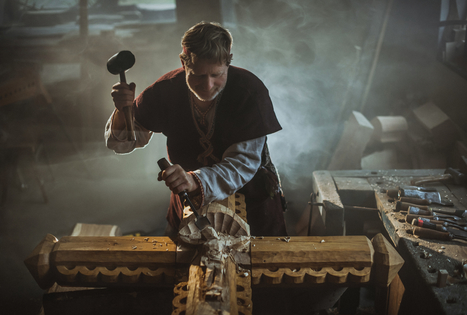 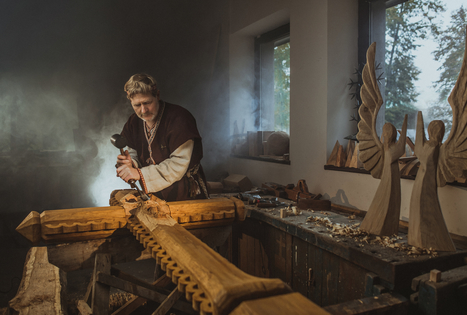 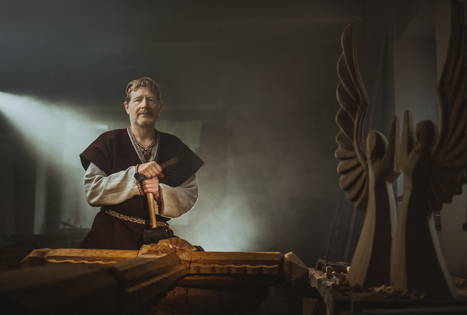 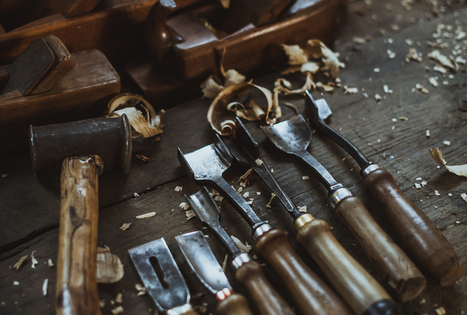 The custom of erecting crosses came from a deep ancestral faith and respect for the spiritual world and nature. Cross-crafting – or cross-making – is the only craft in Lithuania included in the UNESCO Intangible Cultural Heritage Lists.

A symbol of national identity and unity

Cross-crafting encompasses the process of creating a monument (usually crosses, chapels, wayside shrines or roofed pole shrines) and the entirety of the folk cultural phenomena that go with it. It all starts with the intention for which the monument is being erected, followed by its consecration, decorating traditions and homage.

For many centuries, people have built crosses at home to pray for a better harvest, health and happiness. Since the 15th century, Lithuanians have built crosses to commemorate the dead and pay homage to their spirits, hoping for their grace, in thanks, or looking for spiritual peace.

People never used to pass by a cross without lifting their hats. They would stop by a cross to pray, to unburden their minds, or to share their joy. They also expressed their respect through song and prayer. They would leave offerings at the crosses and chapels that they considered to be miraculous. Even in times of occupation, when the construction of crosses was prohibited or restricted, cross-crafting remained an expression of resistance. These monuments became a symbol of national identity and unity.

The union of craft, art and faith

Cross-crafting is popular in Catholic and other Christian countries. Crosses are made of various materials – usually wood, stone or metal.

Cross-crafting came to Lithuania with Christianity. It blended elements of pagan faith with a distinctive understanding of sacred art. Traditional Lithuanian crosses are a very unique phenomenon. They are the union of craft, art and faith where you can discover elements of architecture, sculpture, blacksmithing and painting. The meaning of the crosses is defined by their content, motives for creation, decoration and location.

In Dzūkija, crosses are usually decorated with wreaths, flowers, ribbons and aprons, while in Samogitia, sculptures of the Blessed Virgin Mary are clothed and decorated with beads.

The monuments were usually erected when the nation faced hardships such as the plague, war or during the resistance. Sometimes they are meant to commemorate major historical or public events. They may also be related to the life of the person or his family, or community activities.

Cross-crafting accommodates the entire history of the monument, from beginning to end: the idea, the choice of the artisan, the creative process, the place where the cross is erected, its consecration, visiting, communication and nurturing. Wooden and metal sun-shaped crosses, popularly known as saulės (“suns”), are very popular in Lithuanian folk art.

Recognised worldwide and alive to this day

There are no special schools for cross-crafting, so carving is learned from other artisans, and experience is gained by working independently, mastering the heritage traditions at seminars and creative camps.

The craft, which survived the occupation period when cross-making was prohibited and crosses were destroyed, is now coming back to life. The Hill of Crosses – a spontaneous assemblage of crosses that has been destroyed several times over the last century – is flourishing as much as ever. As if they were its echoes, other smaller hills have emerged where people erect crosses, either on their own or as communities. 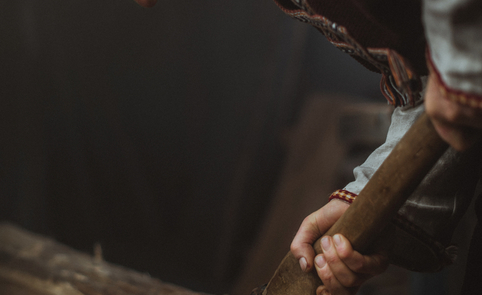 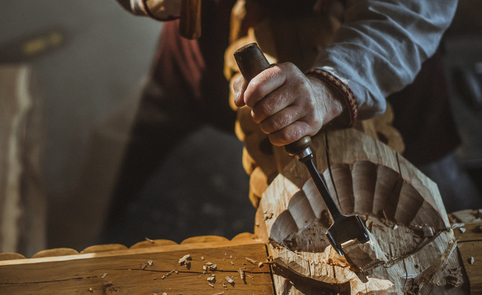 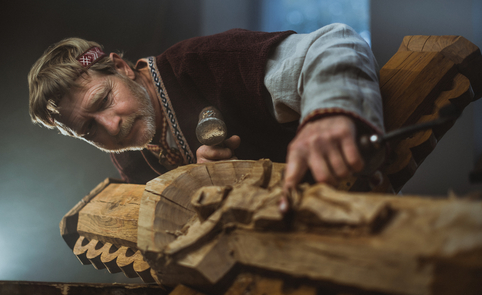 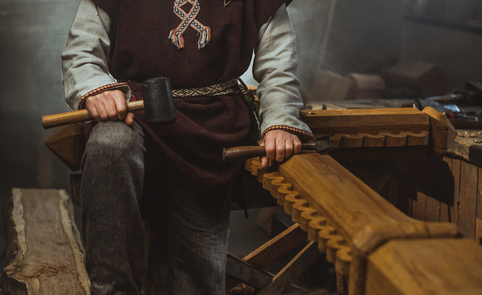