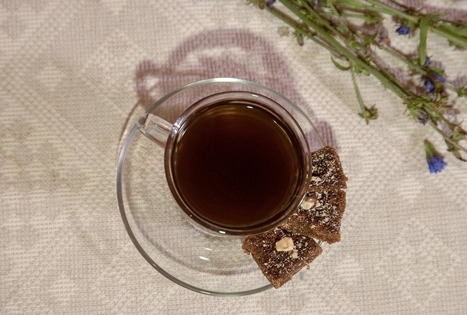 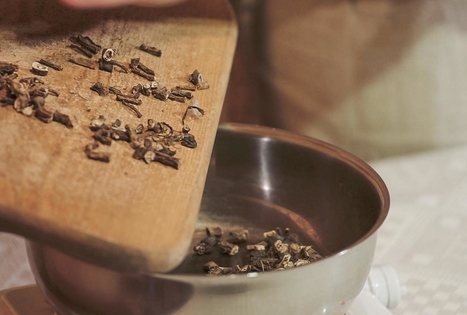 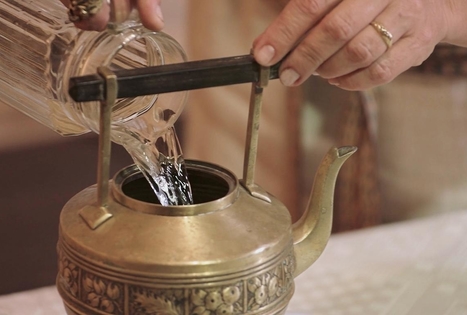 In the 18th century Lithuanian aristocracy enjoyed coffee with milk and sugar in the morning. Coffee was very expensive at that time and was considered not only as a beverage but also as a medicine. Coffee spread wider in the first half of the 20th century and only in big cities and Lithuania Minor. In Lithuania, people still produced coffee from acorns, chicory, dandelion roots, barley and other cereals at that time, boiled it from a mixture of vegetables and cereals. Chicory is a root of the perennial blue-blossom herbaceous plant chicory, which roasted and minced is used as a substitute for coffee. It contains no caffeine. 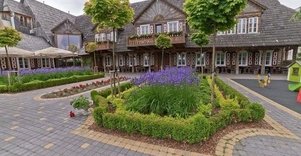 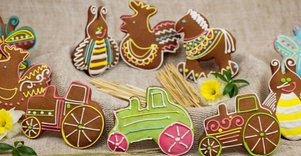 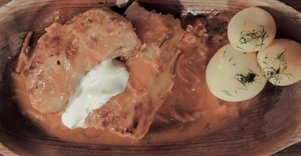